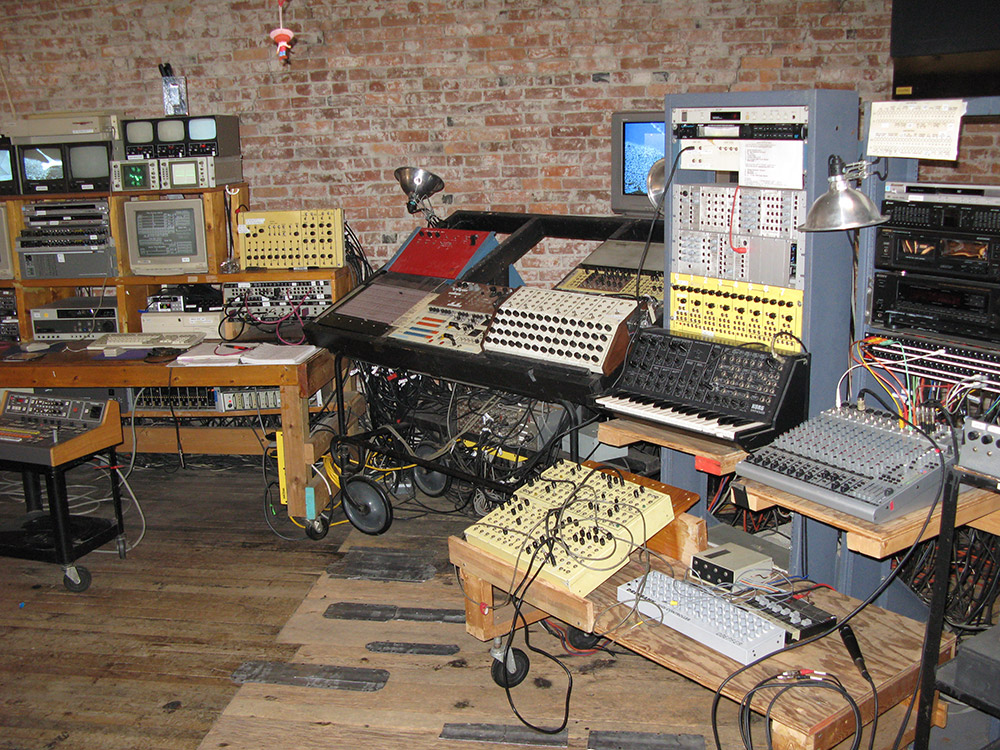 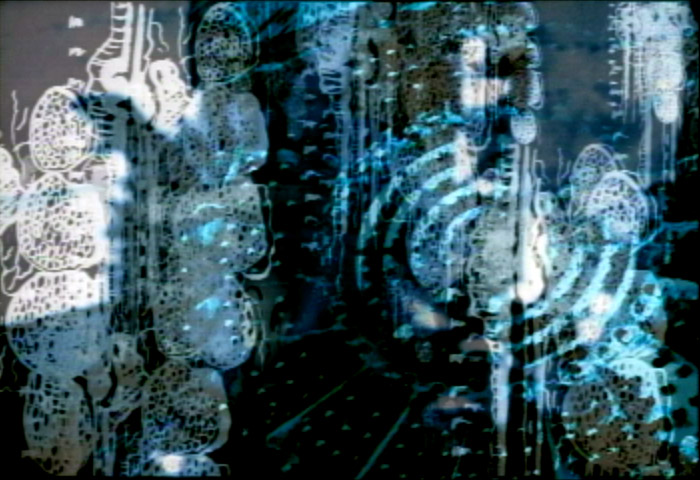 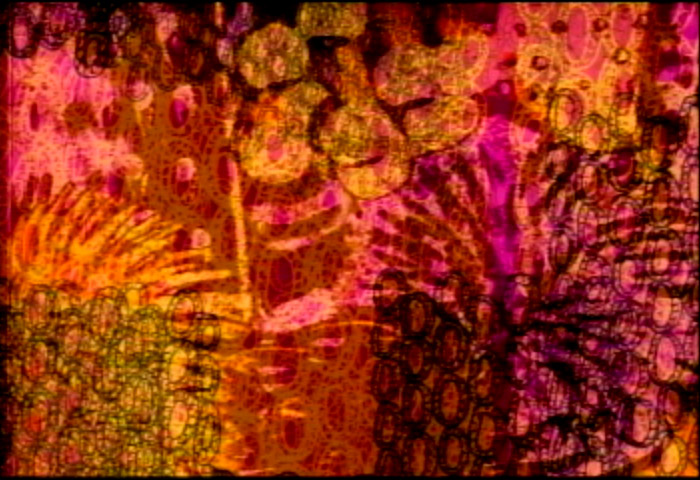 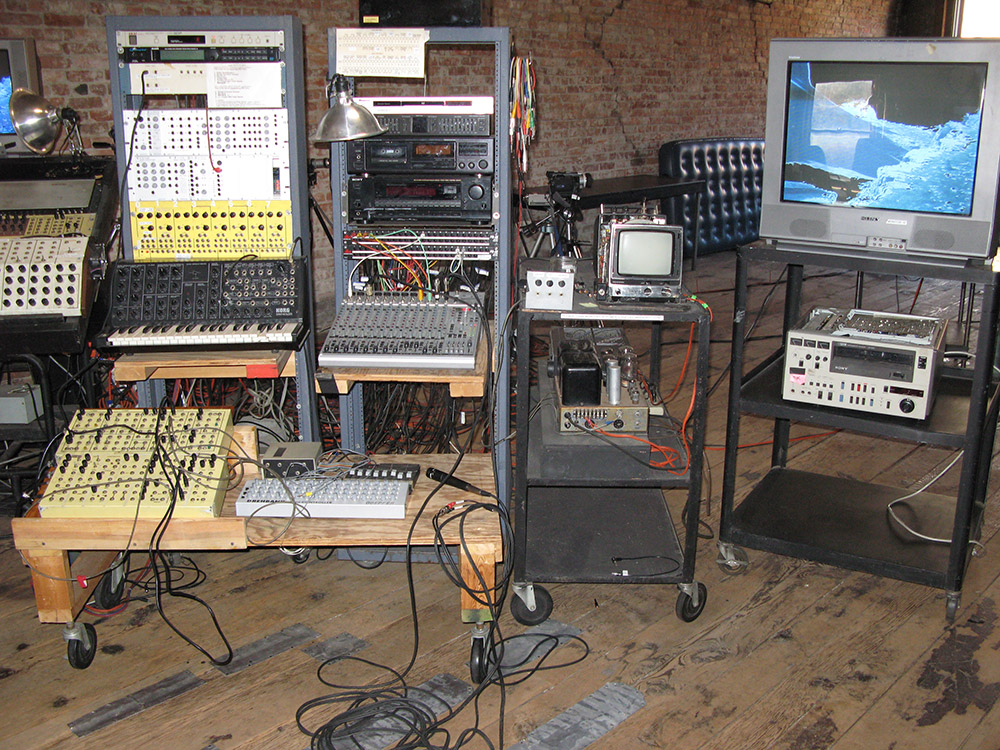 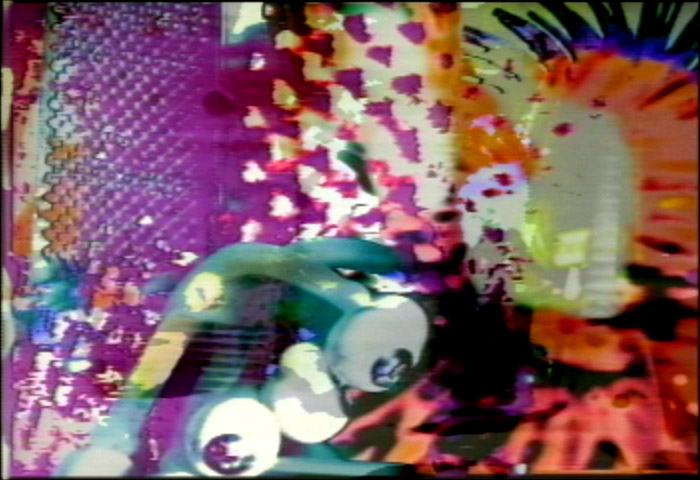 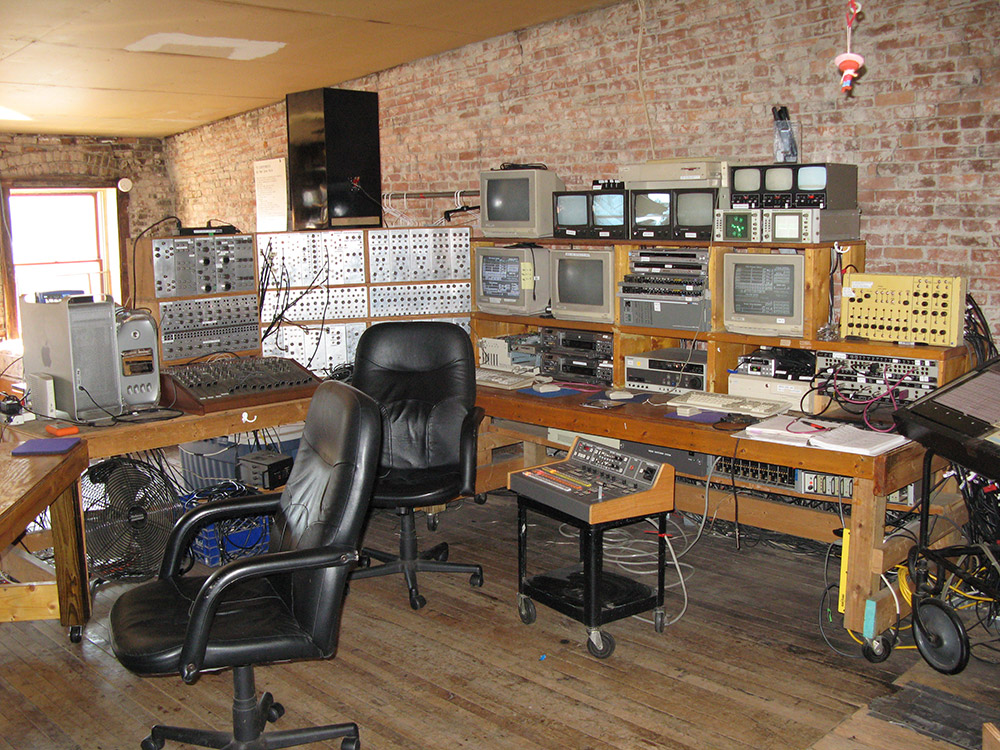 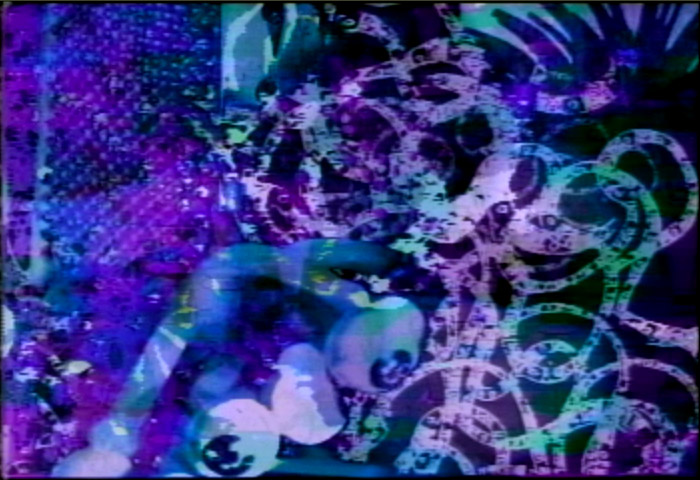 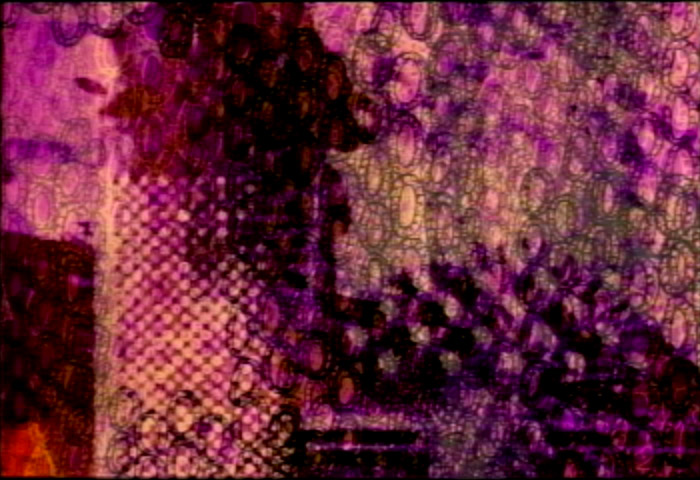 In November 2009 I participated in a residency at the Experimental Television Center. The studio is located in Owego, a small village in the central Southern Tier of New York State.

“The Center offered creative residencies to about 40 media artists annually from around the world from 1972–2011. Since its beginning in 1972 the Residency Program has offered residencies to over 1600 artists.

Using analog and digital processes I was able to generate over 14 hours of footage that I plan to edit and produce into a video.